Please verify that you are over 18 years old to enter our website.

The uniqueness of Dom Pérignon vintages lies in the way they evolve – not steadily in a linear way but through successive windows of expression. These privileged points in time are called “Plénitudes” – captured moments when the wine sings higher and stronger.

P2 is the Second Plénitude of Dom Pérignon Vintage, the result of 16 years of elaboration. The opposing and complementary elements of the assemblage resound for an increasingly sharp intensity. The energy of the wine is at its peak.

The year was characterized by challenging contrasts between cold and rainy periods, and warm and stormy weather.

Summer was uncertain and often gloomy, the weather brightened up miraculously during the last few days of August, and the fine days continued right up until the end of the harvest.

While the Dom Pérignon Vintage 2000, first presented in 2008, revealed a combination of freshness and ripeness, of effervescence and harmony, it now projects a new expression.
This Second Plenitude, P2 2000, draws from new energy, intensity, vitality and depth.

ON THE NOSE
The bouquet is ripe, lively and generous. The warm aromas of hay and brioche mingle with those of bergamot orange and russet stone fruit. The overall effect exudes smoky grey accents.

ON THE PALATE
The vibrant opening strikes the first chord, a prelude to a complexity that is more tactile than plump, and only gives of itself gradually. The distinguished viscosity is understated and simply fits around the contours of the wine. The length is exquisitely bitter and abounds with sap, a mingling of liquorice and toasted malt.

FOOD PAIRING
Coherence is the key characteristic of P2 2000. To reveal it and to make the wine react through pairings, the provocation is the way with a strong beef stock or ravioli of whelks in parsley. It’s interesting to draw it out through small touches within rich, complete meals: fried artichokes, sea bass, peach salad and Kombu; grilled potato chips, milk foam and caviar. Piece by piece, a pointillist menu is assembled around the sensations of the Dom Pérignon P2 2000. 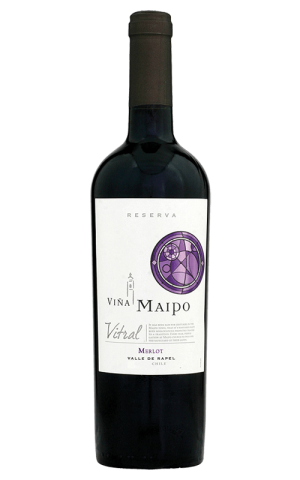 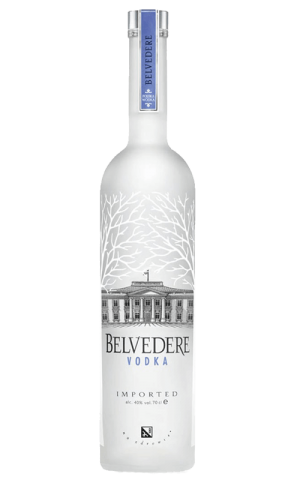 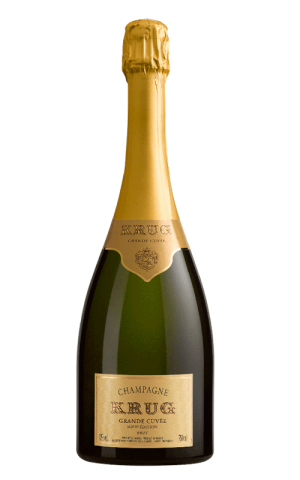 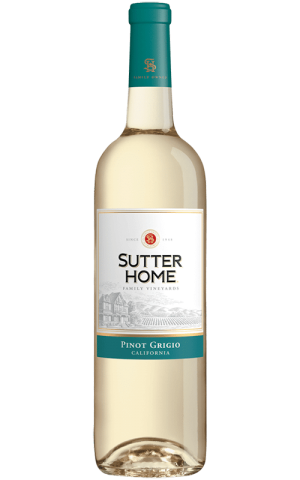